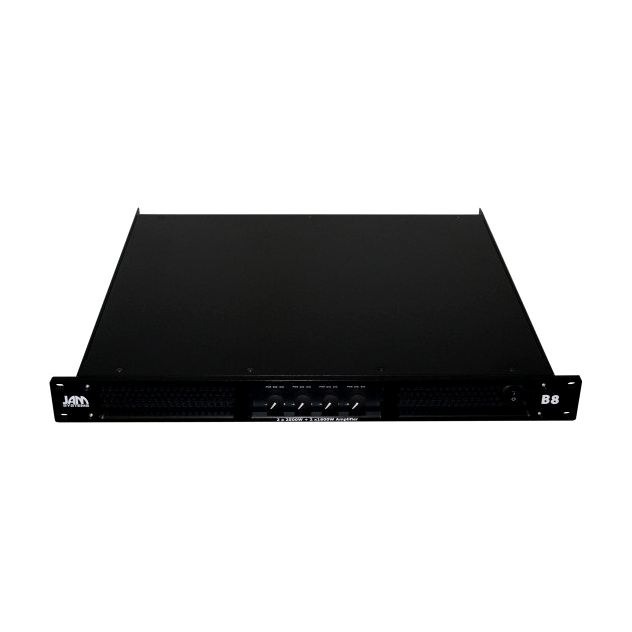 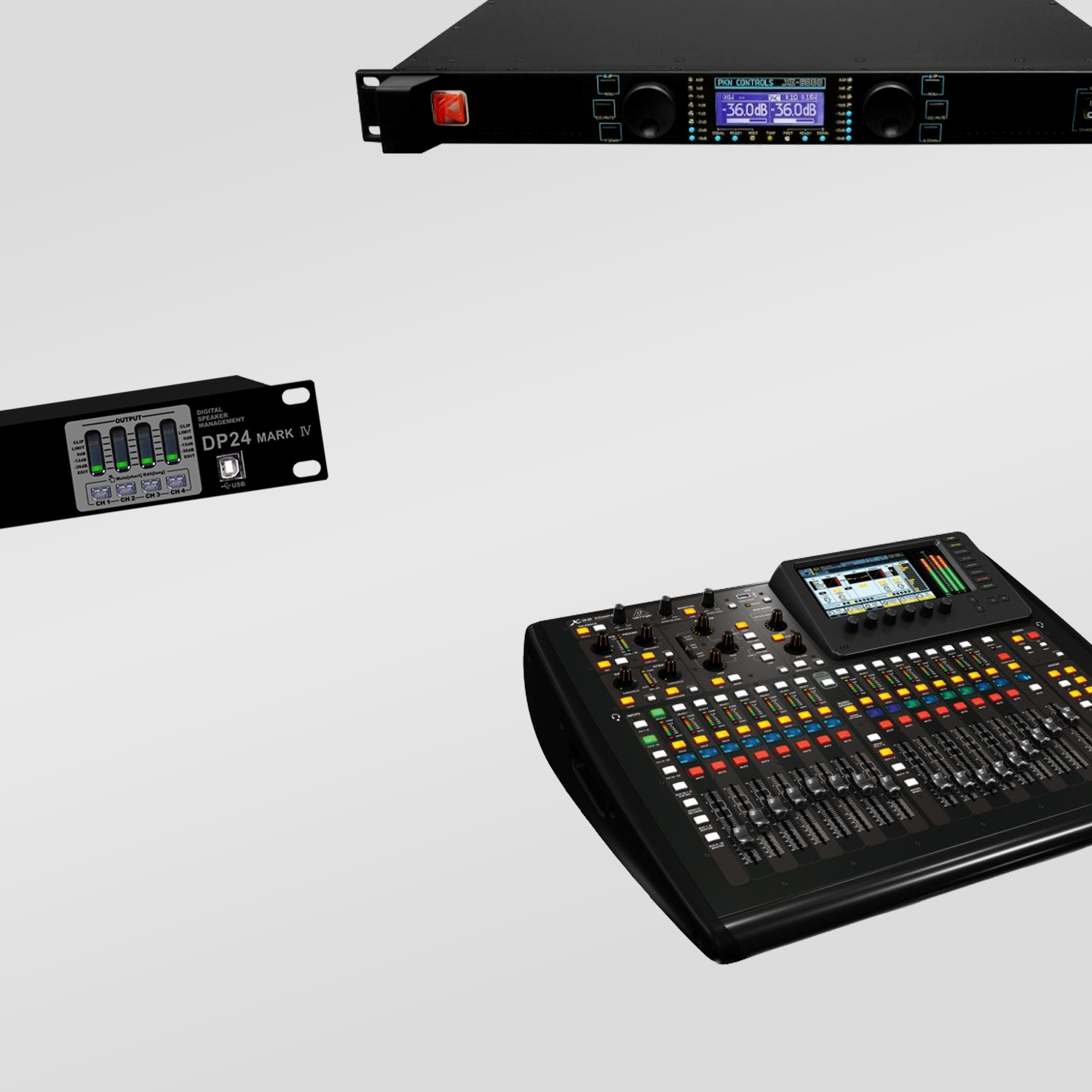 Channels A + C are high power channels - for running bass/mid - and have the following maximum power output:

Channels B + D are medium power channels - for running mid/high - and have the following maximum power ratings:

* EIAJ 8:32 burst power measured at 1khz, 1% THD. This represents the maximum power available for signals with a high crest factor, and is approximately equivalent to speaker's published program power. ** 2 ohm power measured with 100Hz sine wave for a 10 second burst. Current limiting reduces the continuous output at 2 ohms to appximately 1300W. This is an indicator of maximum continuous power in bass applications *** 1kHz sine wave tested for 10 second burst with 1% THD

EIAJ ratings are short term burst ratings, but are representative of mid/high signals with a typical crest factor for common music. We have tested these amplifiers at 100Hz into 2 ohms and 4 ohms for purposes of assessing bass response. Continuous signals into low impedances trigger current limiting in the amplifier (self protection) which reduces the output power. Higher crest factor signals are limited by voltage rather than current, which allow higher burst powers into 2 ohms.

For added convenience, the speakon output connectors are pre-wired for bi-amp operation:

Each channel has its own separate PSU and is individually fused, in the event of any failure only the affected channel will shut down, and the other channels will continue to operate as normal.